On March 9, 2011, the European Regulation on Construction Products (EU) 305/2011 was published, establishing the harmonized conditions for the marketing of construction products and repealing Council Directive 89/106/EEC.

This European Regulation entered into force on July 1, 2014 and requires the CE marking to be issued to products used in the construction of buildings, including self-supporting installations used in rack storage systems. This required compliance with the EN 1090 standard “Execution of steel and aluminum structures” in its parts 1 and 2.

Noega Systems has a production management and control system that has been certified by the prestigious certification entity LRQA Inspection Iberia, S.A., accredited as a notified body (NoBo) for the issuance of said certificates, with the number 0094/CPR/MAD /20140046ENG from June 3, 2014.

As is known, the regulatory provisions of the European Union are mandatory in all member states.

After the ratification of the Agreement on the Withdrawal of the United Kingdom from the European Union, both Great Britain and Northern Ireland ceased to be Member States of the European Union and became third states on January 31, 2020.

These regulations regulate the requirements to be met by construction products for their placement on the British market, now under the new UKCA brand that came into force on January 1, 2021.

The UKCA mark (United Kingdom Assessed Conformity, for its acronym in English) is the new mark applicable to products marketed in the United Kingdom that will be required for marketing in Great Britain (England, Wales and Scotland). This mark applies to the vast majority of products that previously required CE marking. Among these products are construction products and by extension clad-rack storage systems.

On January 1, 2023, the CE marking will no longer be valid and only construction products will be accepted in Great Britain under the new UKCA. The following diagram summarizes the process:

Lastly, it should be noted that the said UKCA mark will not be recognized in the European Union market since the products that, according to the legislation, are required to have the CE marking, will continue to require said marking to be marketed in the EU.

Noega Systems, within the scope of its presence at European level, has wanted to anticipate the dates of requirement of the UKCA marking and has adapted its management system to comply with both the CE marking and the UKCA of its products.

Last July, the LRQA certifying entity submitted the Noega Systems Management System to an extensive audit to verify compliance with the requirements of the British legislative framework in relation to the CE marking. As a result of said audit, the entity has issued certificate number 0038/CPR/MAD/004, which you see below:

This certificate empowers Noega Systems to supply storage facilities to the United Kingdom under the new applicable UKCA brand.

Noega Systems, with this new achievement, demonstrates that it is always at the forefront of market demands, in strict compliance with customer requirements and current regulations. 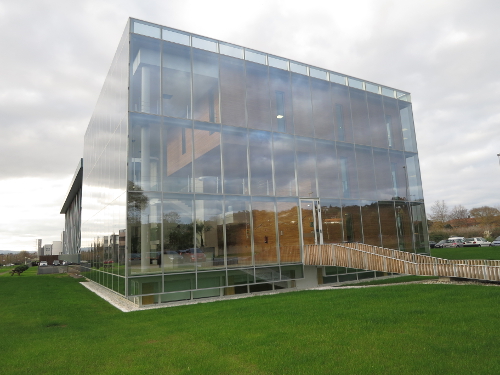 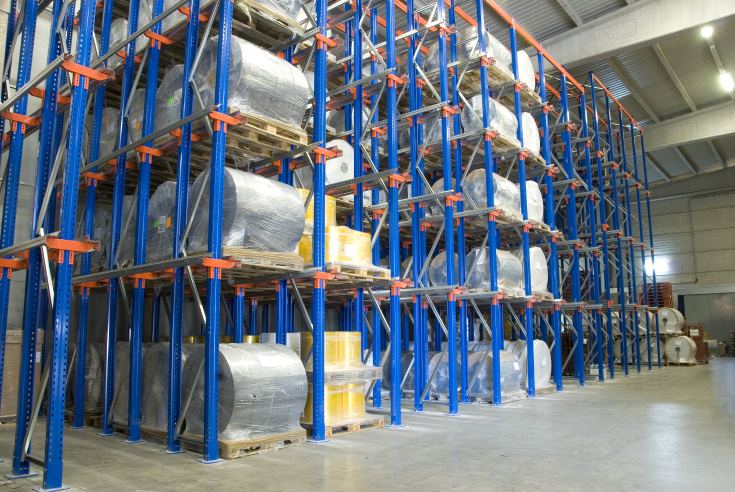 Get your basic guide to storage systems

Subscribe to our newsletter and we will send you the eBook “Storage: Industrial Shelving. Basic Industrial Storage Guides Collection” totally free of charge (in Spanish).

Fill out this short form to ask any questions you have about our services. We will answer your request. Your data will be stored by Noega Systems in accordance with our privacy policy.
It will be sent to the email address indicated news and relevant information products and services that may be of interest.

Fields marked with * are required

Do you want to keep up to date with the latest industry news? Subscribe to our newsletter to find out about new systems and promotions (in Spanish).

© Noega Systems 2022
This website uses cookies to improve your experience. We'll assume you're ok with this, but you can opt-out if you wish. Accept More information

This website uses cookies to improve your experience while you navigate through the website. Out of these, the cookies that are categorized as necessary are stored on your browser as they are essential for the working of basic functionalities of the website. We also use third-party cookies that help us analyze and understand how you use this website. These cookies will be stored in your browser only with your consent. You also have the option to opt-out of these cookies. But opting out of some of these cookies may affect your browsing experience.
Necessary Always Enabled
Necessary cookies are absolutely essential for the website to function properly. This category only includes cookies that ensures basic functionalities and security features of the website. These cookies do not store any personal information.
Non-necessary
Any cookies that may not be particularly necessary for the website to function and is used specifically to collect user personal data via analytics, ads, other embedded contents are termed as non-necessary cookies. It is mandatory to procure user consent prior to running these cookies on your website.
SAVE & ACCEPT
Scroll to Top